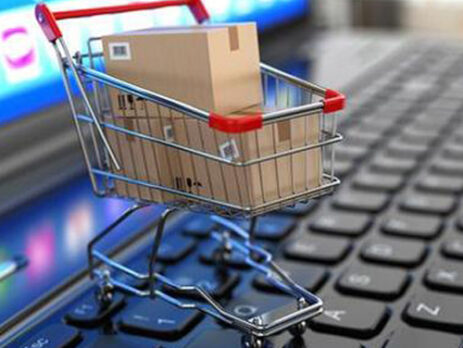 Before the new crown epidemic, many brands used live broadcast as an extension of their means to expand their influence. But now, as people begin to restart their daily lives cautiously, major brands are beginning to view live broadcast as “a key element” of their trade marketing activities.

“The convenience of network information, especially the further development of 5G in the future, will enable people to digitize all their daily business activities and become a network platform.”

“Live streaming has greatly reduced the cost of traffic acquisition and allowed merchants to reach new customers. Therefore, it has established a firm foothold in China in the past two years and is now beginning to take off.” Cross-border e-commerce expert, Azoya International (Azoya International) ) Said Zhu Jianian, managing director. “It is expected to become the international mainstream in 2020.”

Zhu Jianian said that the form of live broadcast of goods is currently becoming more and more frequent not only in Japan, South Korea and Southeast Asian countries, but also in the United States and the West.

The U.S. e-commerce shopping model has changed from the original traditional shopping experience: people click the mouse and buy goods on the website, to the linkage between e-commerce and social platforms, from text to pictures to short videos, and finally broke out in live broadcast, creating a brand new Shopping mode.

Coresight Research said that in the United States, the market value last year was approximately US$6 billion, and it may reach US$11 billion by 2021.

It is estimated that by 2023, the U.S. e-commerce live broadcast market will exceed $25 billion.

TikTok and Walmart collaborate on the second live broadcast in the U.S.

A few days ago, TikTok and Wal-Mart’s second live broadcast cooperation in the United States has just ended. Compared with the first live broadcast in December last year, this live broadcast has entered the rhythm of “carrying goods”.

Gabby Morrison, a 19-year-old Internet celebrity from TikTok, hosted the live event. She has 3.5 million followers on the TikTok platform, 365,000 and 63,000 followers on Instagram and YouTube, respectively.

In this 1-hour live broadcast, Gabby Morrison introduced 45 products such as skin care, beauty makeup, hairdressing, and clothing in turn. Users can click the shopping cart in the lower left corner of the screen to view the product catalog, and click “Buy” to pop up the Wal-Mart phone. To complete the purchase on the product page of the merchant’s website.

William White, Chief Marketing Officer of Walmart America, commented on the cooperation with TikTok in December: “During the event, our views were 7 times more than expected, and the number of followers on our TikTok account increased by 25%.”

At present, the number of fans on Wal-Mart’s official account has exceeded 680,000.

Nordstrom announced on Wednesday that in order to develop its e-commerce business, it will add a Livestream Shopping channel and start live streaming with goods.

An extension of more than 50 virtual events held by Nordstrom since last year, and during each show, consumers can shop on the Nordstrom platform and participate in real-time chat.

Nordstrom said: “Through Livestream Shopping, we can meet the changing needs and expectations of our customers, and equip our team with more tools to fulfill our promise. No matter when and where they shop, we can provide our customers with service.”

So far, Nordstrom’s stock price has risen about 43%. The company’s market value is $7.05 billion, which is larger than Macy’s, but smaller than Kohl’s.

South Korea: The market size is as high as 8 trillion!

Recently, among the non-face-to-face consumer culture that has spread due to the prolonged period of the new coronavirus infection (COVID-19) in South Korea, the most popular is definitely the “live broadcast” culture.

Today, the 20th and 30th generations of South Korea have become important players in the Korean consumer market and are full of enthusiasm for live shopping!

After the launch of Naver’s real-time business service “Shopping Live”, as of January this year, its views have exceeded 100 million. During this six-month period, the cumulative purchasers were approximately 1 million.

It can be said that although the live shopping market in South Korea is still in the development stage, the market has shown a rising trend.

According to LatePost news, TikTok live e-commerce is planned to be launched in Indonesia on April 13.

A local MCN person in charge said: “As the first session, the traffic was good, but many problems were exposed, especially the payment function was not used smoothly. The mainstream Grabpay and OVO are not supported, and only bank transfer and DANA can be used.”

It is understood that TikTok’s initial idea is to be a cross-border e-commerce company, selling goods from China to overseas, and the business code is “Magellan XYZ”. Regarding ByteDance, which has already deployed live streaming as a major business of Douyin in China, naturally I also want to successfully replicate this model on TikTok.

The clerk picked up the nameplates of the sleeper express trains one by one, and introduced the product features to the audience to the camera. The response from the Japanese audience was also very enthusiastic, with messages like “Want to buy!” “This is great!” and the orders continued to grow.

It is understood that AEON will also launch Live Shopping in about 80 shopping malls across Japan.

In fact, AEON’s live broadcast experience comes from its practice in China. Matsueda Junnosuke, Manager of the Digital Promotion Management Department, said: “We have brought live broadcasting techniques such as beautiful lighting methods to Japan. 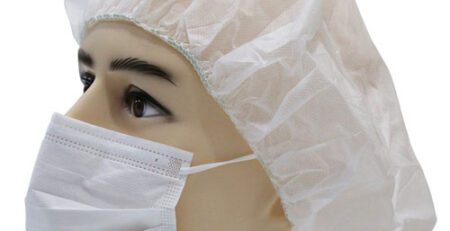 On the evening of April 8, the world trade organization released its forecast for 2020-2021 trade growth and trade statistics for 2019 on its website. (more…) Read More

Notice about the launch of the WeRewa’s new website 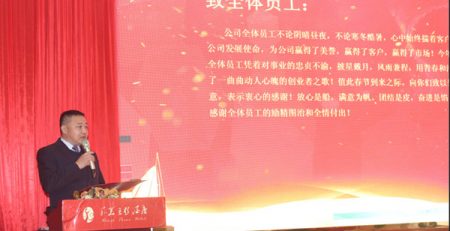 Problems And Solutions In The Use Of Self Seal Sterilization Pouches

At present, sterilization paper-self seal sterilization pouches have been widely promoted and applied to the satisfaction of users. It not only solves the problem of small, single and low-frequency appliance packaging in hospital, but also has better penetration and reliable sterilization effect than cloth, non-woven... Read More 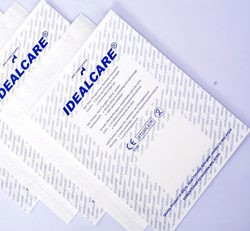 The use of blister packaging continues to grow Blister packs have been in the battle line for doses. When taking a blister-packed drug, the patient can better grasp the amount of the drug taken (the daily dose and the taking cycle are clearly printed on... Read More